I owned the business for 3 ½ years, and during that time increased the value by 125%.  I’m thrilled with the outcome of the sale, but I have been watching the new owner operate the business with more than a little jealousy. He’s been able to do several things that I couldn’t let myself do. 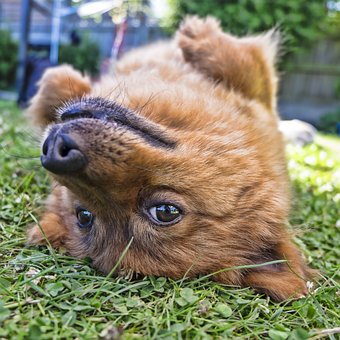 He’s made changes that I would have loved to make when I owned the business.  I couldn’t because I knew I wanted to sell the business – and wanting to sell it made doing some things the “right way”, wrong.

Let’s take a simple example.  The business used a fair amount of electricity, much of it in old, fluorescent lighting fixtures.   Almost immediately the new owner switched to LED’s.  He’s going to save good money off his monthly electrical bill, and a whole pile of it over time. 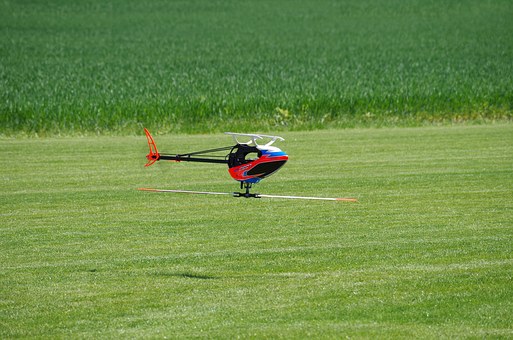 After I bought the business I had an energy audit done.  Near the very top of the list of opportunities they suggested was switching out the fluorescent bulbs for LED’s.   Doing so made sense in every way except one.  I wasn’t planning to be the owner when that investment finally started paying back.  The upfront conversion costs would have hurt my financial results more that the benefit achieved in the short time I was planning to own the business.  It was the right thing to do long-term, but would have run directly counter to my exit goals, and would have been a net loss for me financially. 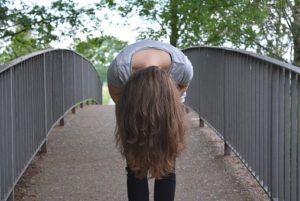 This was one of a dozen examples where the new owner is doing things “right” that would have been wrong for me.   I like to run businesses I own the “right” way but knowing I planned to exit changed everything.

Too often business owners do everything “right” and end up seeing those decisions negatively impact the results the business generates.  At least in the short-term.   Then the decision to sell pops up and they they are left trying to justify a higher business valuation based on something other than results – and that almost never works.

“We made money, but then we invested it back into the business” is what the seller says, but what the buyer (and their banker) hears is “we didn’t make any money”.

Take the simple fixture change example above.  Imagine me trying to convince you that you should pay me $15,000 more for my business because of that.  I would argue that the $15,000 I paid two years ago to lower your future electrical bills means you will make more money in the future.  You should pay me now, for your future savings.  While the logic might seem sound, it’s an argument that simply doesn’t work in the context of negotiating a business sale.  The numbers are what the numbers are, the equipment is what the equipment is.  And if you buy my argument, which of the other 52 investments I’ve made, that didn’t pay off for me, will you compensate me for? 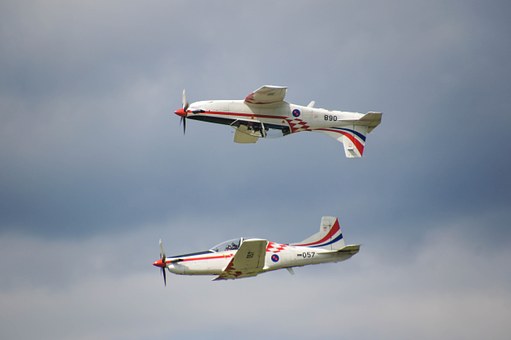 If you’re serious about making an exit, and maximizing the value you receive, you need to start seeing your business and the results it achieves with those exit goals in mind.  You need to see your decisions through your buyer’s eyes.

Many decisions you’ll make the same way, but some of the choices will change dramatically when viewed through that exit goal.

Are you interested in selling your business someday?  When?

With the right answer you can start doing the wrong thing for all the right reasons.