I’m sitting across the table from a small business owner (let’s call him Dave).  Dave is at the end.  His business is failing, or more accurate, the business has failed.

It was a new food product – an ice cream treat.  Carefully created, developed, tested, launched, distributed and sold.  Dave and his wife worked hard.  Cooked at night, had other jobs during the day, did samplings in stores every weekend, and gained coveted freezer space at stores around the region.  Which is to say, they got further than most.

But at the end of the day, it wasn’t enough.  Dave and his wife are done, although they continue to go through the motions.  Results didn’t keep up with their diminishing energy and resources – and at this point both are exhausted.  In 30 days, they lose their kitchen space, their ability to create product, and all their store freezer space.

And that’s why Dave’s question is perplexing.

“Should I Accept the Offer?”

Dave has a potential buyer. 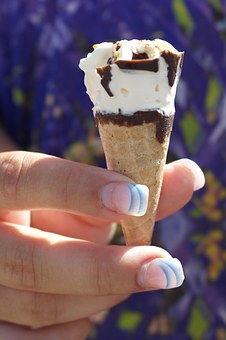 Dave plans to sell the equipment he owns online, but this buyer offered to pay $5,000 for the “fuzzy” parts of the business including the brand, packaging, product rights (and by extension the current shelf space).  The buyer hopes the purchase, and the relationships it brings,  will jump start distribution on some other product lines he owns.

But Dave isn’t sure.  He’s hesitant.  He thinks the offer is dramatically undervalued.

We paid almost $40,000 for the brand and design work over the last three years!

Note: All the numbers on this deal are small — and most deals people write about are big.  But small deals vastly outnumber big ones.

So, Dave is reluctant to sell something: 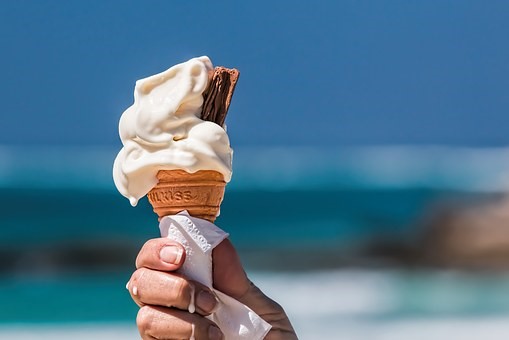 To try and help I ask Dave a few questions.

But I just think it’s worth more than that.

A failed business. Remaining value disappearing. No other options.  What should he do? 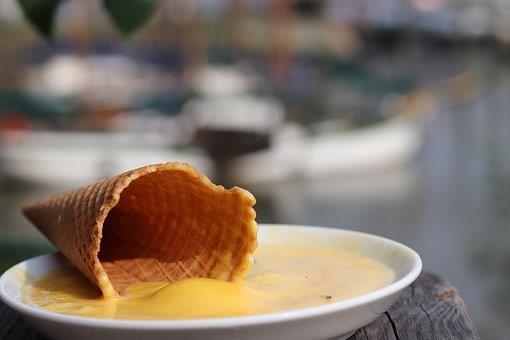 How can a smart, experienced business owner look at the facts of this situation and not see what is so clear to me (and I’m guessing to you).

It’s called the The Endowment Effect.

As irrational as it seems, the concept is this simple: 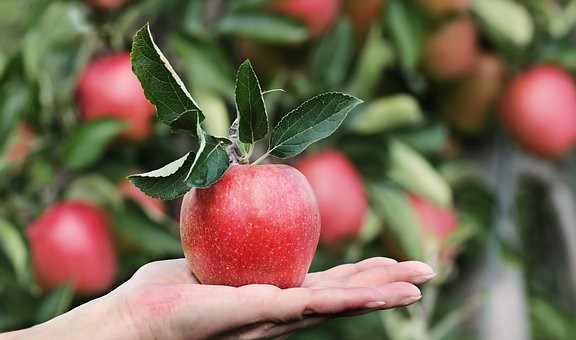 It makes no logical sense, but as Rethinking the Endowment Effect: How Ownership Affects Our Valuations, by Sam McNerney discusses:

The amount that people are willing to pay for the good is lower than what they are willing to accept when selling it. Put more simply, people place a greater value on things once they have established ownership.

For years I have been confused by the unrealistic perspective on value held by other small business owners.  Time and time again I would see otherwise pragmatic owners become unreasonable when it came to the value they placed on their business.  They would disconnect from any rational, market valuation, and instead base their sense of value on ridiculous and unrelated things – like the value of their retirement home in Florida.

Of course while viewing their strange behavior, I never questioned whether I was overvaluing my own small businesses(which I was).  The Endowment Effect was hard at work as:

Our irrational tendency to overvalue something just because we own it.

Early researchers on the Endowment Effect identified the primary cause of the effect as fear of loss. 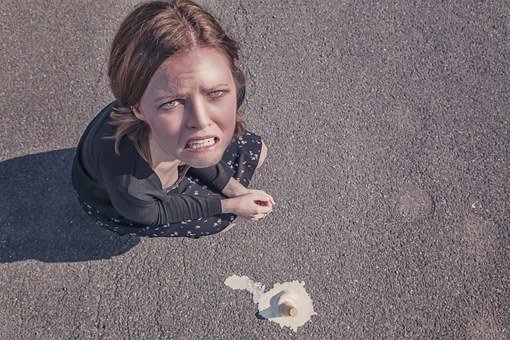 If I sell this thing I won’t have it anymore, and that loss “hurts more” than a corresponding acquisition “feels good”.  I value avoiding the pain of the loss higher than I value the joy of the potential gain.  We can all understand “fear of loss”, but more recent studies have questioned the importance of fear of loss in causing The Endowment Effect.  These studies say the cause may be more related to how our identity becomes tied to the item being sold.

That should be a red flag for small business owners.

Loss aversion has typically accounted for the endowment effect, but an alternative explanation suggests ownership creates an association between the item and the self, and this possession-self link increases the value of the good.

To see if this is true the researchers conducted several experiments, in which they subjected participants to social self-threats. If ownership creates an association between the item and the self, then, as a means to strengthen identity, participants should demand more for items when the self is threatened.

In other words, “after a self-threat… people can use possessions to affirm their self, and endowment effects are likely to be exaggerated.

This research suggests that The Endowment Effect increases based on the bond between self-identity and the “item” being sold.

Can you think of any possession more closely tied to an individual’s sense of self than a small business?

Selling a small business is the perfect recipe for maximizing the impact of The Endowment Effect.

For years I have heard business brokers and buyers bemoan the irrational and unrealistic value expectations of business owners. 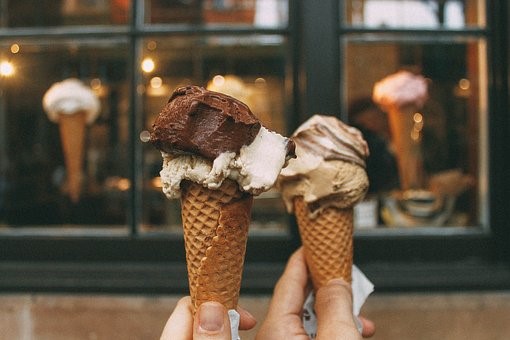 The Endowment Effect tells us that not only is the behavior to be expected from a seller of any item, but potentially much more so from small business owners that have extraordinary exposure to the influences that cause and increase The Endowment Effect.

What does it mean?  McNerney concludes:

Dave, given the odds of any sale occurring ever, and in this situation in particular, it will be a miracle if you see any money.  If you have a buyer interested, run to that deal as fast as you can.  Call him right now.

My advice?  Take the money.  Get what you can while you still can.  If you have an asset that is rapidly melting, an asset that will disappear in a few days, it’s not time to dicker.

That was my advice.  It makes “sense”, but then I have no emotional connection to Dave’s business, while he is just starting to mourn the loss of his business and his current identity.

The business is part of who he is, and he is deeply tied to the value of that business.

To be successful small business owners need to be committed to their business.  We wrap who we are with what we do.  But now we learn that our commitment warps our perception of value, sabotaging our ability to successfully sell that business when the time comes.

Lower your commitment – wave goodbye to your ability to build a successful business.

Raise your commitment – destroy your perception of value. 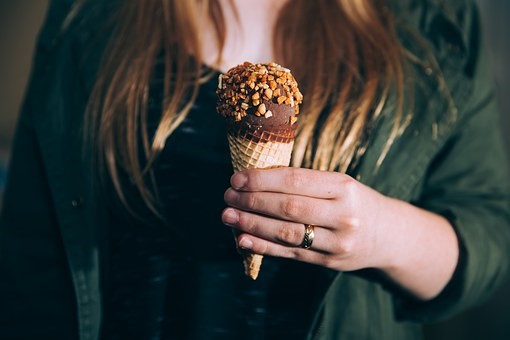 So, how should small business owners combat The Endowment Effect?

You need to understand that it exists, recognize what causes it, and call it out by name.  The knowledge helps immensely.

For Sellers: Be self-aware.  Understand you are under the influence of something that creates a misperception of value.

For Buyers:  As you look at buying opportunities, recognize that The Endowment Effect is likely to have a seat at the table.  Assume the owner will over-value the business.  It doesn’t mean you should pay more,  but start the process assuming that The Effect is going to be part of the equation.

As a Broker or Consultant: Talk more openly about The Endowment Effect with owners.  Call out the effect by name, and talk about the influence on owners.  Use it for a less emotional introduction to the topic of value gap.

It’s too late for Dave, but it’s not too late for you to understand the impact The Endowment Effect has on you as a small business owner.