Even with the odds against a successful business sale, we read almost daily about the spectacular exits.  The ones where the owner makes millions after working for 2 years.  But what about other business owners?  The ones that don’t get away.

Jack Beauregard’s book Finding Your New Owner, describes the successful way out of your business, but also shows there are a lot of ways to do it wrong.  Here’s an excerpt from chapter two: 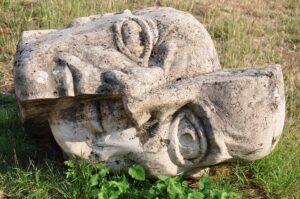 More ways to do it wrong, and the way to do it right can be found here: 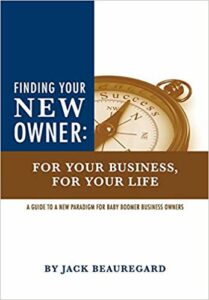