What’s too long?  Paul Cronin tells Chuck’s simple story of holding on too long in an article that originally appeared here.

The Legacy of Holding on Too Long – Business Succession

Jane knew her father-in-law, Chuck, needed help.  He was getting older, and the business in a small city he had run for many years would soon become too much for him to handle. 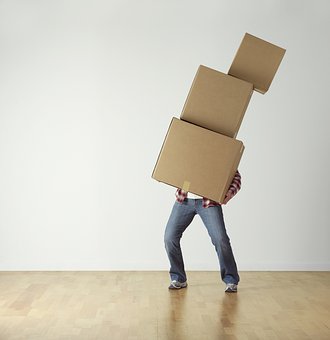 Jane and her husband Jerry, (Chuck’s son) lived hundreds of miles away now, and her legal career was solid.  She couldn’t join the business, but Jerry might.  Jane and Jerry talked and agreed to move to help Chuck, on condition that he would make the business more sustainable to provide a relatively smooth business succession. Everything was agreed to, verbally.
The Great Recession had hit Chuck’s business pretty hard, but he somehow survived. The succession plan required Chuck to retool the business, however Chuck resisted the changes.  He had built the business and survived the Great Recession after all.  Jerry knew the business needed to thrive to make the succession even possible, but he and Chuck continually quarreled. Chuck’s health was also deteriorating, making matters worse. 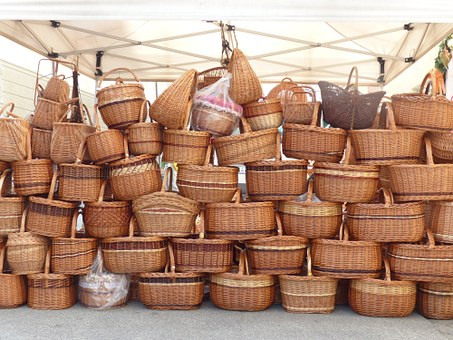 Meanwhile, Jane had left her law old practice and was slowly building a new practice in a new state, but as any lawyer will tell you, the Great Recession hit the legal profession hard.  With all the changes in technology, lawyers had new competition as well.  Jane needed to re-think her model and it was tough.

Then Chuck got too ill to run the business anymore and Jerry’s changes had not yet taken hold.  It was time to close the business – a very tough loss for the family and employees.  While Jerry and Jane had their hearts in the right place, it’s likely Chuck’s business could only have been saved with a big capital infusion.  Because Chuck had not built a transferable business all along, and resisted the needed changes Jerry insisted upon, everyone suffered.  Jane and Jerry now face the likelihood of moving to a larger city to start over, in mid-life, again. 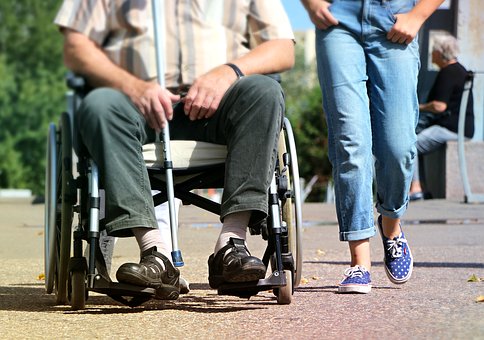 Chuck loved his business too much.  He never spent much time thinking about a future outside of the business.  For those of you who think “dying at your desk” will only impact you, remember that every business has family behind it, employees’ families depending on it (and often family members in it).

If you don’t make the business sustainable and transferable, you can drag down a lot good people with you.  That is no legacy to leave behind. If you (or your client) want to avoid this scenario and start thinking seriously about your succession plan, take a look at our free guide, What’s Next for Your Future? (click image below).

This article originally appeared at: https://www.theplatinumyears.com/holding-on-too-long-business-succession/.
Back To Blog Roll