The business I sold in 2010 doesn’t really exist anymore.

I’ve never written about this and it’s not something I talk about much either.

It’s not that I’m trying to hide the story, and I’m not embarrassed by the fact that the business shut down.  It’s just that the details don’t really fit well under one tidy subject area – until we start to talk about business legacy. 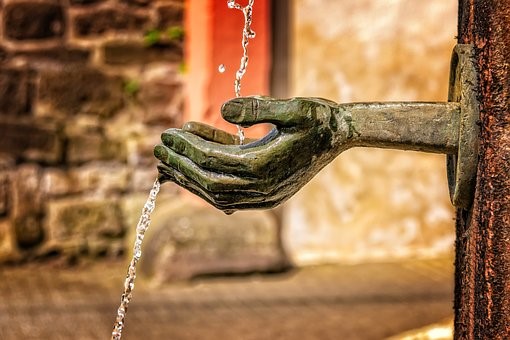 From 1995 to 2010 my life was consumed by starting, growing and developing a small business.    I started the business from scratch, worked uncounted hours and grew the operation to 50 full time employees.  And with the help of those employees, we created a level of success that allowed me to sell the business at the end of 2010.

Then, four years later, the phone rang, and I was told that the business was done.  The current owner said he was going to sell-off a small piece of the operation and then shut down the rest.  By any measure the business was gone.

I don’t know what happened.  After the sale I was not involved with the business, so I genuinely have no idea what went on behind the scenes over the course of those four years.   Did the market change dramatically?  Did the new owner make mistakes?  Were there fatal flaws in the business that were only revealed after I left? 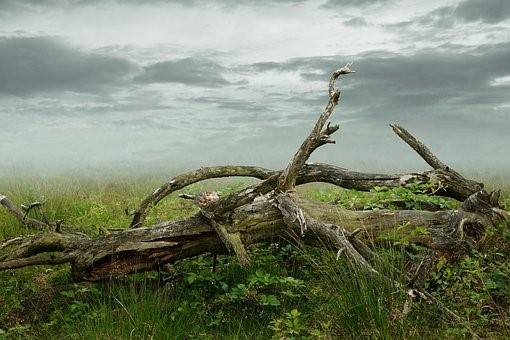 Regardless of the cause, the business was no-more.

All my work.  All the sacrifice.  Gone.

I should have been devastated?  My legacy was destroyed.

The Urge for Legacy

These days I deal with a lot of small business owners contemplating the sale of their business.  Many of them have their minds on legacy.  They ask the questions:

What have I built?

What will become of it when I’m gone?

Where will the future take it?

Have I made an impact?

These questions bounce inside the owner’s head, and often consume how they approach a potential departure from their business.  For some, it’s so overwhelming that they avoid the idea of selling altogether.  Until it’s much too late.  They convince themselves that their continued involvement in the business is the best (or only) way to ensure their legacy.

I try to help them understand that from where I sit (after the business is gone) that they have the concept of legacy all wrong. 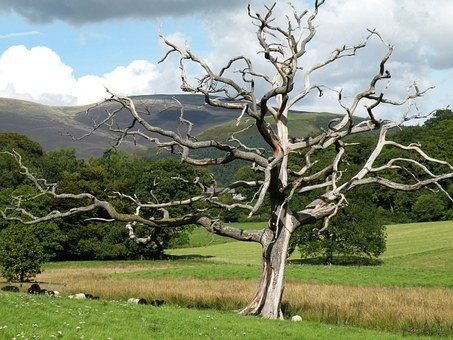 Your Business Legacy Doesn’t Live where You think it Does

Any realistic view of the marketplace reveals that 99.99% of us who have owned a business will leave no tangible footprint.  Everything “real” that we build will be destroyed or replaced, probably sooner than we think.

Given how things worked for me, it was only a few years before the “business” was gone.  But your business will reach the same destination.

The equipment, the systems, the tools, the logo, the name . . .  everything tangible that represents the business you’ve built will disappear.

Name a company that’s survived 10 years.  Name one that’s survived 50.  200?   You might be able to come up with a handful (literally a handful) of companies with names that that have survived.  But what really survived?  What’s the real legacy for the founder?

Look at some of the oldest companies in America.  Is it really legacy when . . .

Do these companies, under separate corporate ownership, having undergone massive transition over generations represent legacy for their founders?  The name survived, but is that legacy?

Does subsequent success or failure of your business after you sell it speak to your legacy? Do the financial troubles with today’s Sear’s Holding reflect poorly on the legacy of Richard Warren Sears and Alvah Curtis Roebuck? 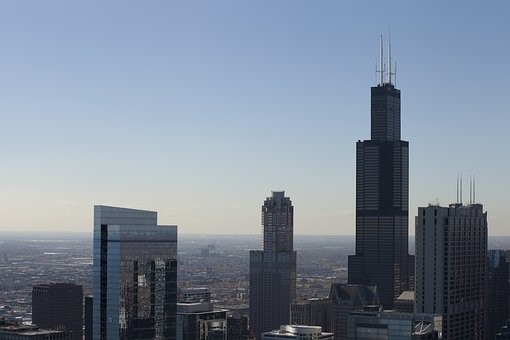 What about Jim Beam, or the small handful of companies where the business is still making the same thing, and is being run by the same family?  These situations are so rare that they clearly represent the exception that proves the rule.

What’s the rule?  Tangible business legacy is a lie.

Your only true business legacy is the people you’ve impacted – and that legacy can be massive.

Business legacy is real. It exists, but it is organic.

It’s your people and what they learn while they work with your business that provides the only legacy a business owner can have that survives indefinitely. 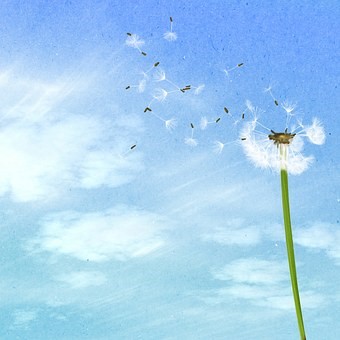 My business is gone, but I still watch with pride the careers of those whose professional life started with my first company. 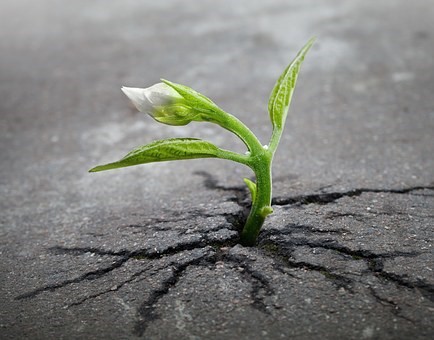 I would never take credit for these individual’s accomplishments.  But I do believe we contributed to their journey.  At a critical time during their development we provided fertile ground where their talent could germinate and grow.

I take great, quiet pride in watching the successful careers of people I was lucky enough to work with early on.  I watch as some of the confidence they developed, and some of the skills they mastered during their time with us, continues to grow and multiply in their current careers. 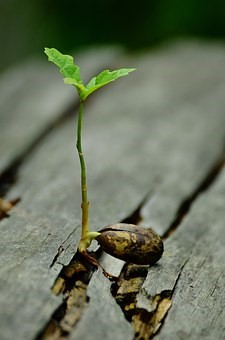 And as they grow, as they develop, they teach others – and the impact, and the legacy, compounds.

We helped change people that are helping change other people.  That’s the only real legacy we have as business owners – or as people.  Everything else changes.  Everything else disappears.  But what our people gained during their time with us, the things they can give to others, can multiply exponentially.

The people are the legacy.

Sell or Don’t Sell – Your Real Legacy is Already Set

As you contemplate the sale of your business there are a lot of questions to wrestle with, but the question of your lasting business legacy shouldn’t be one of them.  That question has already been answered, for good or bad, by what you created for the people that worked with you along the way. 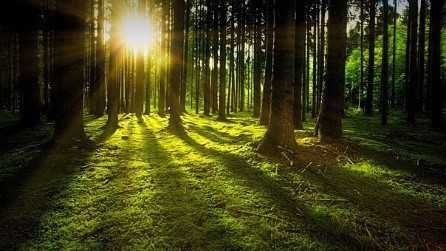 That reality should either give you great comfort or terrify you – either way, it’s your real legacy.