We’re right back where we started.

I’m 56 minutes into a coaching call that was scheduled for one hour and Brian is panicking again.

There must be someone who will buy my business for the price I want to get for it.

It’s the same thing Brian said when we started the call.

He’s tired, frustrated and wants to get out.   And based on the work he’s done, he feels he’s earned it.  The man’s worked tirelessly for over 10 years building a small business – and with that much work he’s convinced there must be a good exit available.

But right now, Brian has no viable way out of his business. 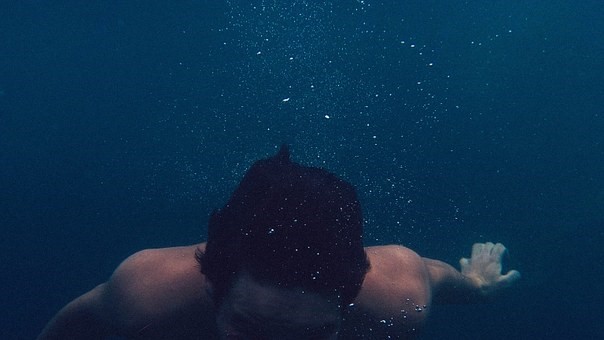 Brian and I started working together 9 months ago after he talked about selling his business with a business broker I know. The broker rightly told him the painful truth.

I can probably sell your business, but the best-case scenario is that you’ll break-even when we close the transaction.  More likely, you’ll need to bring money, probably substantial money, to the table to pay to get the deal done.

Brian can’t imagine only breaking even after 10 years of hard work – he’s committed to seeing some reward for all his effort.  But his earnings history, and the debt he has on the real estate he owns puts him underwater – deep underwater.

And that’s not his only problem.

Brian’s small business is struggling.  He’s got two locations, and both are in constant crisis.

It’s an ugly situation, but not horrendous.  It can be changed if Brian can get his head right.

The Cycle Repeats Until It Doesn’t

Every small business owner I’ve ever met has worked through periods like Brian’s working through now.   Brian’s done it himself many times.  But this time is different because Brian can’t get back to solution mode. 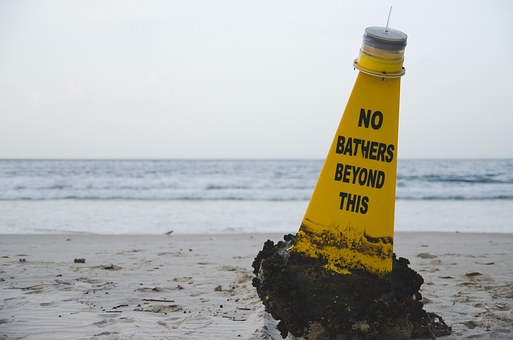 He’s drowning and desperate to get out.  So every time he comes up looking for rescue from an outside buyer, I push his head back under water as gently as I can – because I know that’s where he’s going to find his exit.

Brian must change his business if he ever hopes to exit it.  And Brian’s a bright guy, he understands the questions he must answer if he’s serious about selling his business.

We talk these through again on this call.  He understands the deficits his business has, especially in his answers to the first two questions.

Why would someone want to pay big money to purchase his current nightmare?

Brian gets it.  We talk through the issues in the first part of our call and he settles down a little.

Then we start talking about the solutions he was going to try since our last call (most haven’t been attempted).  We revisit shutting down one of the locations, which would allow for a fundamental change in the challenges he’s facing (he hates the idea and didn’t make the calls to explore it).

We spend most of the call looking at the business.  Essentially looking back into the water and trying to make sense of what’s down there. . . and then Brian panics again at the prospect of going back under.

“There must be someone who would buy my business for the price I want to get for it.”

We don’t get out.  Brian’s got to get back to work and our call comes to an end.

That’s the last time I talked with Brian.   He’s paid my last invoice and isn’t returning my calls. 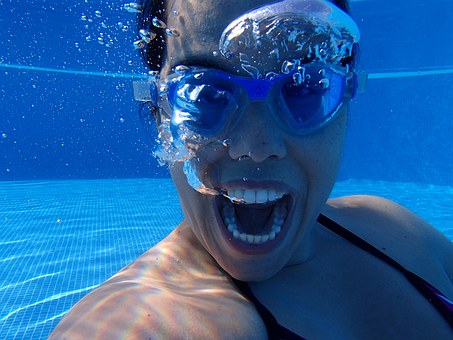 While there are a thousand good reasons why Brian might have decided to stop working with me, the most likely reason has me worried for him.

Given the condition of Brian’s business, and his desperate desire to get out, I’m afraid he’s going to keep looking for someone who will tell him yes.  I’m worried he will find a broker hungry enough for the listing who will tell Brian what he wants to hear.

I can sell your business for top dollar.

Brian believes he’s created value in his business.  He hasn’t.  But that won’t keep a broker from starting the distracting, time consuming, and spirit wrenching process of trying to sell Brian’s unsellable business.  That’s when Brian will realize what it really feels like to be underwater.

I want things to work out for Brian, but I’m not hopeful.  I’ve seen too many small business owners who believe that selling a business is about some mystical formula unrelated to the value they’ve built in their business.   Owners who believe that some broker can swing in on the rescue cable and pluck them out of the water, off to some island paradise.

No rescue is coming.  Brian will have to make his own exit from the business.