Is your baby ugly?  You love your business, it must be worth a lot.  Right?  Allen Harris of Berkshire Money Management tells us Marshall’s story, and reminds us that ugly, like beauty, is in the eye of the beholder. 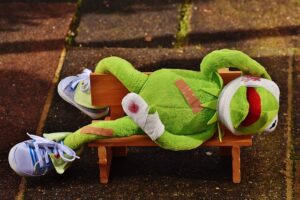 Getting Real About the Value of Your Business

If you’re a business owner, your company is more than an entity — it’s your baby.

You raised it. You love it. And now, here’s some tough love: It’s likely an ugly baby.

Your company is probably much less valuable than you may think it’s worth and the sooner you get realistic about that, the better your chances are for a successful future. 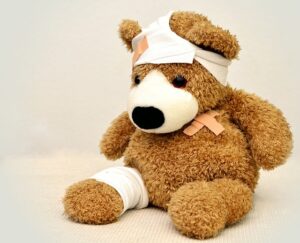 I am sure you’ve read all the articles about knowing the valuation rules-of-thumb based on revenue, earnings and inventory. But when it comes to knowing your actual worth, none of that matters. What matters is that your company is an unattractive acquisition target. Even if you aren’t looking to sell, it still matters because the reasons that your valuation is higher or lower affects the safety and growth of your income.

A local 55-year-old family business — a trucking and logistics company — needed help preparing the transition of ownership to Eliza and Charlie, the third generation. (Names and business type have been changed to protect client confidentiality.) That type of transition ends in estate and tax planning, and signing documents.

But the starting point in preparing for a transfer is to perform a professional valuation. After reviewing the valuation report for this company, it was revealed that the business was more valuable stripped down and liquidated than it was worth as a going concern.

The current owner, Marshall, the son of the founder, was incredulous.

After all our years, you’re saying this is all our name is worth?

The phrasing itself was telling. 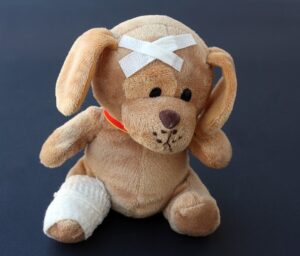 Marshall wasn’t viewing the business as a transferable entity; he viewed it as his identity, his legacy. He couldn’t accept that he didn’t build a business to hand to his children. Instead, he had built himself a gainful job.

Marshall’s first reaction was to resist this fact, arguing that the business was profitable and that’s all that matters.

If you think profit is all that matters to the value of a company, then you’ve never been an acquirer, or at least not a good one, and secondly you’re not aware of the problems in your company — problems that are potentially limiting and risking your income. The intangibles are what drive the multiple of an acquirer’s offer because it’s those things that make you less risky while simultaneously creating stronger growth prospects. If your annual profit is $1 million, someone might pay you a couple million bucks for it. If you have predictability in your earnings, a growth culture and well-trained employees, you could get double, or triple, that. Conversely, if your profits are transactional or declining, many smart buyers will walk away from your risky business.

So why did it matter to Marshall what an acquirer would consider since he wasn’t looking to sell?

Lots of reasons. For instance, many business owners like Marshall find themselves surrounded by “yes men” — good soldiers who follow institutionalized processes because that’s the way it’s always been done. This would leave Eliza and Charlie absent leadership teams for their departments.

Owners don’t always have the right people at the right jobs. That was true not only for some of the overpaid, underutilized department heads, but for Marshall himself. 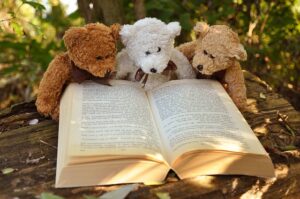 Too many owners, including Marshall, spend too much time working in the business rather than on the business. Marshall was the hub in a hub-and-spoke system, and everything had to flow through him because the company’s people were not empowered to make decisions on their own. Like Marshall, business owners too often get involved with every customer issue, or worse, with transactions. Business owners are wasting time doing the repeatable, teachable things they could train someone else to do so that they could be of more value to their baby.

When the business owner is “tied” to their business like that, not only is it unattractive to acquirers, it also gums up the works of what could otherwise be a more profitable business.

For 20 years Marshall had built himself a great job in his own company, doing too many non-CEO level tasks. There was no real business value, no legacy, to hand off to his children. All Marshall could offer is what he had built for himself — a good payday, now split in half, accompanied by too much grunt work and too many headaches.

Allen Harris, founder and owner of Berkshire Money Management (BMM), is a 20-year professional investment management veteran. His knowledge and expertise led to the founding of BMM in 2001, to help people achieve a common goal—make money with investments while protecting those portfolios in the most serious of downturns.