Did You Fail or Change?  Apparently, it Depends On Who Signs Your Paycheck

I’m excited to share my latest career update here.  After 5 wonderful years at . . . . 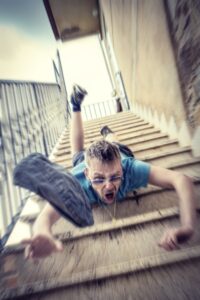 And with that, one on my contacts on LinkedIn announces her new job.

She was excited and others were excited for her, as they should be.  Change is good and there were many messages of support on her post

After 10 years in business I’ve decided it’s time to move on to something else.

And with that, a different contact announced the closure of his business.

Yikes!  Failure is bad, and his contacts let him suffer alone.

Is that example too individualized?  Try these two quotes instead.  First from an article about career transitions:

Today, the average person changes jobs ten to fifteen times (with an average of 12 job changes) during his or her career.  Many workers spend five years or less in every job.

And then this article about business transitions:

I trust you caught the difference.  It’s not that subtle. 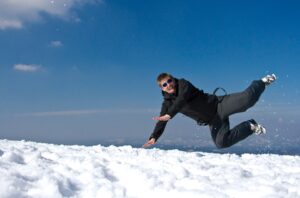 If you sign your own paycheck, you can choose from failure or success, but change isn’t an option.

Can someone explain why?

You get a job as an attorney and you work for years.  You hate being an attorney.  You made a bad career decision.  Years invested, uncounted dollars spent, other opportunities lost along the way.   You get a new job.

You made a career change.

I start a business.  I work for years hoping it catches on.  It doesn’t.  I made a bad business decision.  Years invested, uncounted dollars spent, other opportunities lost along the way.  I pursue another opportunity. 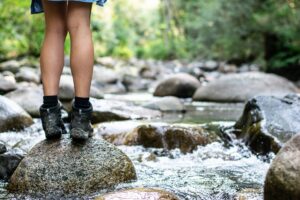 Are the circumstances really that different?  What’s been lost?  Money?  Time?  What caused the transition?  Error in choice?  A change in outlook? Something in the environment? Pursuit of a better opportunity?

In both cases managing the transition successfully is a function of attitude.   What you learned as an attorney will inform your next job.  It’s the same for me and my “failed” business.  Nothing’s lost.  Some might say we both wasted time, but we both have learned.  We grew.  We changed.  If we had it to do over, we both might do it differently, but nobody can predict the future.

Those paths are very similar, yet most will tell these stories very differently.

The business owner’s story becomes the cautionary tale of the horrible fall into the dark waters of defeat and failure – while the employee’s story is simply the gentle leap from rock to rock normal in a career full of change.

Why is the language we use to define transition so different for those two paths?

In my current business I talk with small business owners who are ready to do something else.  One of the first things we discuss is the owner’s fear of the potential transition.  As we explore, we find the fear often flows (in part) from apprehension about the language others will use to describe their transition.

If their exit doesn’t result in the new red convertible and piles of money – what will people think?

Sure, I can “get out” but everyone will say that I failed.

I hear the calls: you can’t care about what other people think.  I agree, but again, what I’m pointing out is that we don’t use the language of failure for the changes that employees make when things don’t work out. 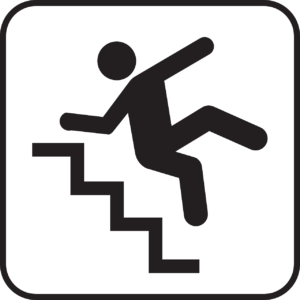 Why do business owners have to fail instead of change?  Does me asking that question trouble you?  Do you think “toughen up buttercup”, just get more comfortable with failure if you want to be a business owner.

Fair enough, but why?  Why do we make the journey additionally difficult for the business owners among us?  The same ones we say we want to encourage, support and multiply?  We’re in control of the language we use to describe these transitions.

Change is hard, but change is good.  That statement is true for both employees and business owners.

Is it time to remove the language of failure that we force on transitioning business owners, or is it just easier to call a job change a “failure”?